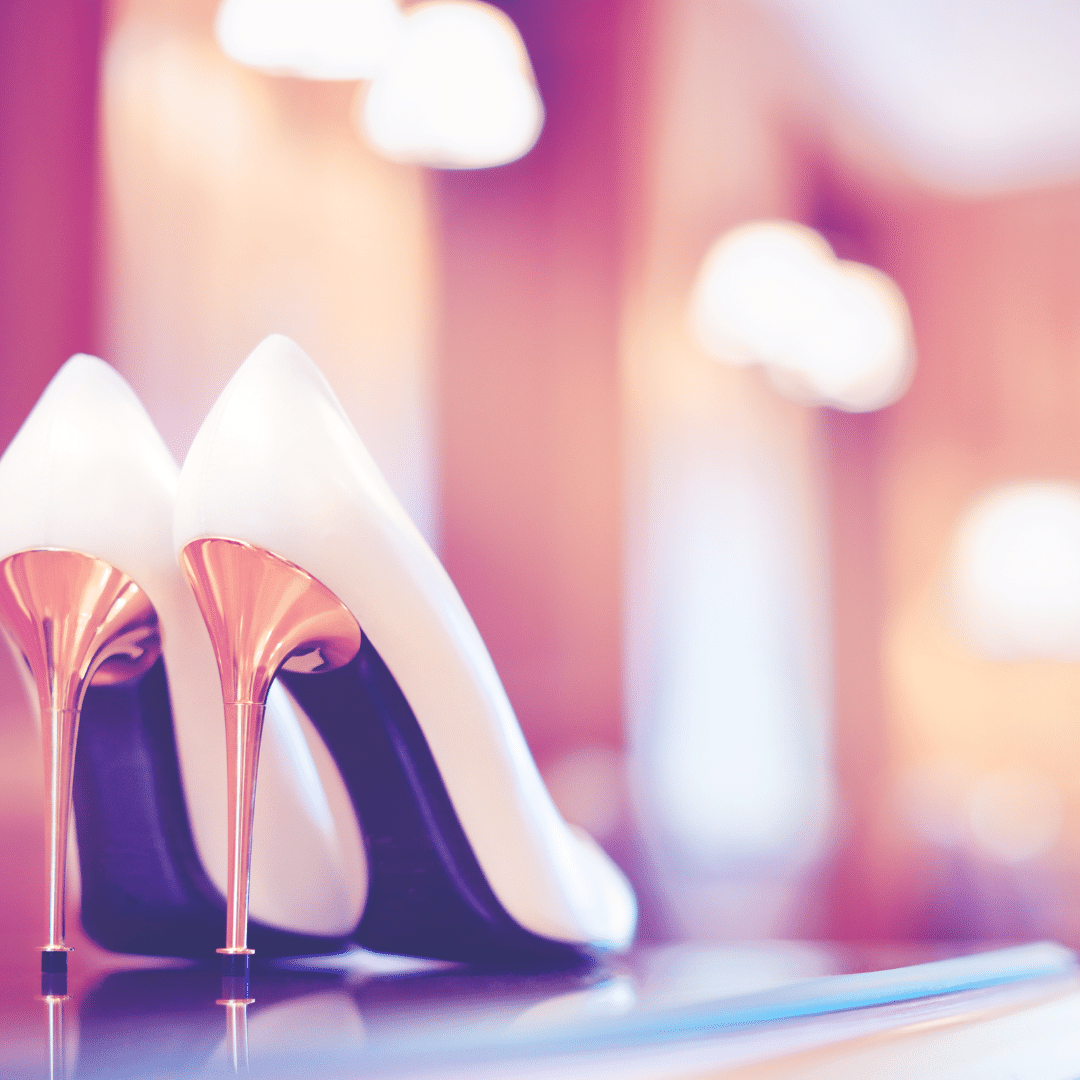 I don’t know how many times I’ve been called a raging feminist because I’m single–you know, just another one of those lies about older, single women that people love to tell. And I wish the church was different, but they can actually be worse.

Oftentimes the church gets super caught up in this Proverbs 31 woman as being the ideal, right? Not so terrible. She is married, works all day for her family and children, sells her wares, cooks, and does all these nice things. She doesn’t sound soooo terrible. Let’s not totally dismiss her. A lot of women in that era were probably doing all the same things as her.

However, a lot of people were also probably Jael’s, too. Or Deborah’s. Deborah was advising. Jael had no problems driving a nail through the head of Sisera. I mean, there were fighting women out there. They looked at the world differently. People rejoiced about their victories and celebrated them.

So where did we go wrong?

When did celebrating the strength of women become something terrible? When did we decide that women were something frail and fragile and weak?

Well, I don’t have the answer (because I’m no historian), but I will say, I’m glad to be accused of being a feminist. And if that’s why I’m considered single, I’m totally fine with that!

The Other Lies about Older, Single Women

But being called a raging feminist just for being single isn’t the only way people try to marginalize us. We’re called angry. We’re called rebellious. We don’t dress right. Are we lesbians? The church often questions if we’re possessed by a demon or not faithful enough. Oh yeah, that’s always a good one.

One of my favorites is that we’ve been sinful in the past, so this is God punishing us. Oh, really? So, all your fooling around in college then…your wife is punishment for your pre-marital sex? Hmmm.

Yeah, I can be a bit snarky, too. Probably another reason why I’m not married. It’s just not “feminine” enough.

I’m sure many of you have had people offer you their thoughts and prayers when you’ve told them you’re single…like you’re at a funeral or just found out your dog died. And the way they pale when you tell them you’re happy being single! The HORROR!!

Plus the Many Insults Galore

Those are just the insults we’re given when we admit to being single at our age, because you know the church expects us to be married no later than the day after we graduate college. Now you also get the guilt and the sadness, like they’re a parent or something.

Why would you want to die alone? They never like my answer that we all die alone. Or, don’t you want a man to protect you? Oh, they reallllly love when I go into rape statistics.

And then there are the women who just can’t be alone. Like it is some unfathomable thing to do things on your own or to think for yourself. Like, who is going to help you decide who to vote for? Well, that just makes my blood boil.

I know you’re reading this and probably thinking, “Yep, heard that. Ooooh, I’ve heard that, too!” And I know for sure there are some I’ve missed. I think I probably go to some pretty “liberal” churches, so I’d be interested to hear what backwards lies you all have heard from people in your churches. Feel free to comment below or share in the Facebook group! 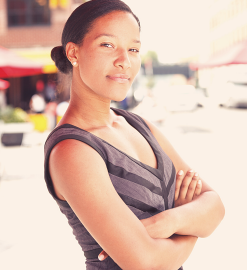 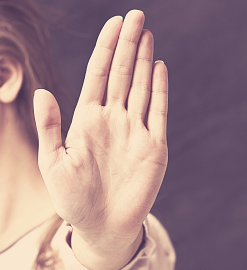 Creating Boundaries in Church: Single Women are Servants, Not Slaves 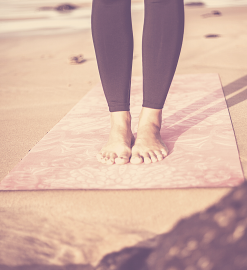 The Covid 19…Pounds! Getting Healthy Again after Pandemic Weight Gain